Source (link to git-repo or to original if based on someone elses unmodified work): https://github.com/godlyranchdressing/Minwaita

If for some reason the changelog hasn't updated to reflect the latest version (it hasn't been working since 1.3.1) you can see the changelog at https://github.com/godlyranchdressing/Minwaita/releases

# Description
Reduces excessive padding from the default GNOME, Adwaita to make it more compact. Some of the additional tweaks include:

Window shadow being reduced to get rid of the "dirty" look Adwaita has.
New window buttons. Vertex, OSX and vanilla style.
The appmenu icon in the topbar has been removed (with spacing accounted for) as well as the dropdown arrows
There is now a light variant of the shell theme
The spacing in third-party indicators and the aggregate menu have been tweaked to make it all appear uniform
Additional Dash to Dock styling to make the dock feel more "complete"
A couple more tasteful design tweaks such as removing the progressbar borders all for a cleaner look
The end goal is to provide a sleaker, more streamlined GNOME experience without the need for too many extensions and additional tools.

# Installation
Copy the folders to [username]/.themes or /usr/share/themes for a global installation.

Fixes for 3.26. Fix the issue where Chrome would show a generic icon when a window is maximized. Remove white line on desktop when desktop icons are enabled and the top panel is semi-transparent.

Nice theme! I always loved Adwaita Dark, but the spacing was too big for my taste.
One small issue, the colors of this theme don't match with the vanilla ones (neither in light or dark variant). Could you please change that?

9 Just what I was looking for 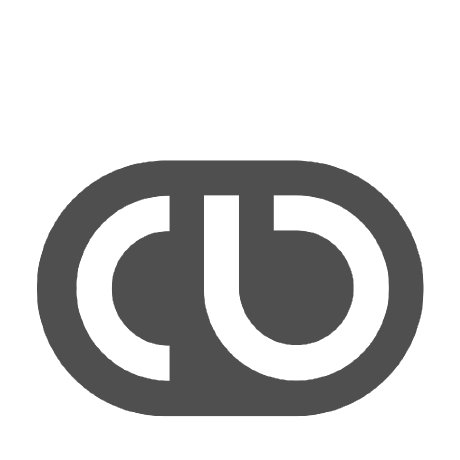 Please could you fix the issue with the huge window buttons which appeared after the last update of Chrome? thanks! I see other themese, like High Sierra are fixing this too. Thanks for maintaining this theme!

This is a very functional theme, while remaining pleasing on the eye. I like it because it retains the GNOME 3 default identity while optimizing space. GNOME people should make this theme a default option (since many people don't like the huge padding used by default Adwaita). I like both Vertex and Vanilla versions.

Thank you! and keep up with the good job.

To me it's - clearly - the best theme for Gnome Shell / GTK I've ever used. I personally use light option and it's just aesthetically pleasing and really cool. Thank you so much for creating this!

Very nice theme. Just one suggestion: in Nautilus, the floating bar at the bottom (the one that shows the size of the selected file) should be opaque, otherwise it gets unreadable when it is above some text.

I copied the folders to /usr/share/themes but this theme didnt work. All my other themes works perfectly fine. It is not showing in the gnome tweak.

I made some changes to dash to dock in Droid Shell gnome theme. You should check it out. I think you might like the idea. You could make it blue. But I don't have an assets folder so watch that if you decide to look.

The "ordinary" archive which should have the Vertex style seems to contain the Vanilla style.

What's the changelog for v1.3.1 please?
Thanks!

For the GTK3 theme there's three window button variants (no custom buttons, OSX and the original Vertex icons). For the Shell, the borders around the system menu actions in the aggregate menu (power, lock, etc.) have been removed.

The changelog didn't (and continues to) not go through. Sorry about that. In the future you can check the releases page on Github for it.

i would love to see this theme with the original Adwaita color palette!

I wanted to share something with you and see what you think?

Wow. I really the result. It lends a really elegant look to the titlebar but I think that's the problem. Too much flair. I'll probably fork Minwaita without self imposed constraints so maybe I could use it for that.

It looks a little different on different apps. not sure why yet.

I love the compact nature of this theme but now gnome shell is light grey rather than the original black and I an't see a way to switch back. Do I have to roll back to 1.2.1 or is there another way around this? Thank you

No, that was my mistake. The light shell css file was being used by the dark (normal) version by accident. I've corrected that and you can redownload the archive. Sorry about that.

Thanks for the speedy fix. :D

Fixes for 3.26. Fix the issue where Chrome would show a generic icon when a window is maximized. Remove white line on desktop when desktop icons are enabled and the top panel is semi-transparent.

Darker variant + a couple fixes. The dash now uses external assets instead of the box shadows so the "not quite transparent" background behind it is now gone.

GTK2 assets match the GTK3 ones. The Shell takes after the GTK3 theme: The panel looks like the headerbar, the entry fields and buttons look like their GTK3 equivalents etc. Panel corner radius and the dropdown arrows in the panel have been removed. Selected popover menus have their background color take on the primary (blue) color to better indicate that it's been checked and probably a couple more small changes. Minwaita's pretty much done from now.

GTK2:
Inactive text and background color for the dark GTK2 were the same color.
Checkbox and radio assets closer resemble their GTK3 counterparts
The missing assets issue has been resolved.

GTK3:
Box shadow dimensions for the window's active and backdrop state weren't consistent, leading to the transition between the two states being rather jarring as the window adjusted. This has been fixed.

Dash to dock users have an even fancier dock. Looking glass text has been fixed in the light shell variant. Borders around progressbars have been removed because they were just really ugly. Padding (don't freak out) has been added to make a couple buttons, mostly image buttons look less "weird"

Adwaita actually has a light variant of the shell theme but if you choose to compile it there'll be a couple bugs all over the place because of static values being used here and there that only works for the dark theme. I just tweaked it a bit and modified the default assets to fit in with the light theme. Also, padding for lestcape's global menu has been added if you're using that extension.

More dash to dock tweaks. The volume slider in GNOME Shell is smaller and sleeker. On the non-shell side, the window shadow has been turned down to get rid of that "dirty" look and the context menu highlight colour is back to the way it was, apparently it's like that in the original Adwaita.

The dark version works for GTK2 apps. The blue highlight colour is now used in all context menus. Dash to dock users have a more noticeable running and focused indicators (that remains consistent with the rest of Adwaita) as opposed to the old running dot.

Just what I was looking for 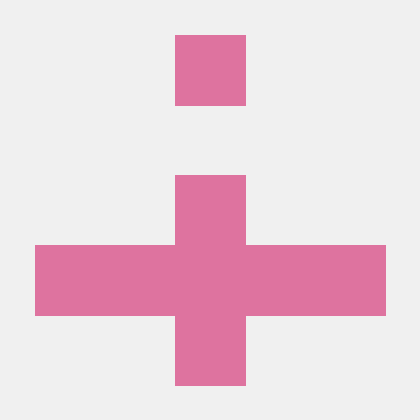 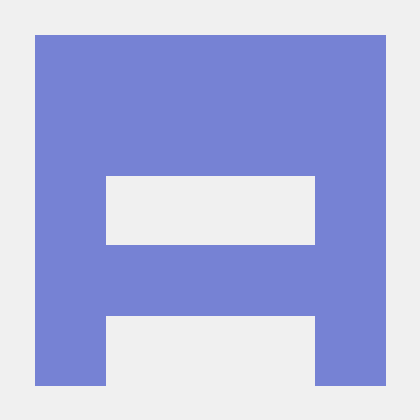 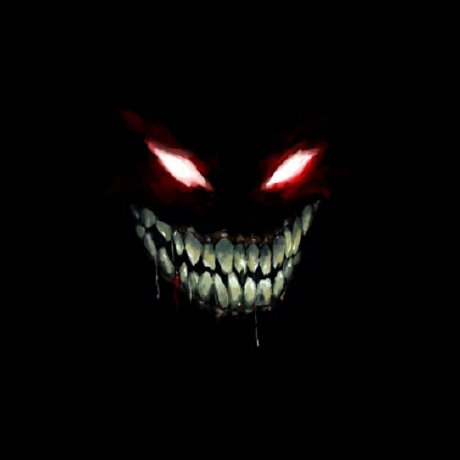 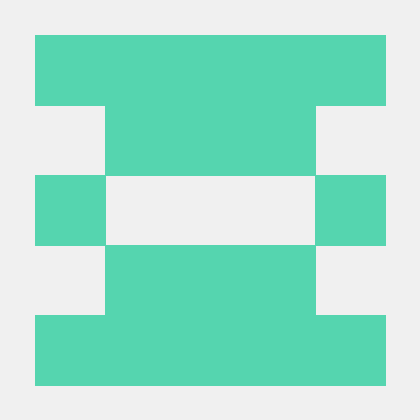 Minwaita is part of GTK Themes and Content, which is supported by the following people:

mark this product as clone
More GTK3 Themes from globalmenuwhen: